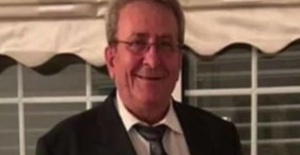 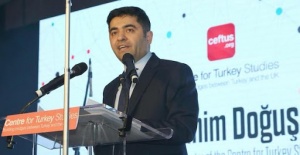 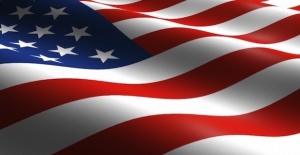 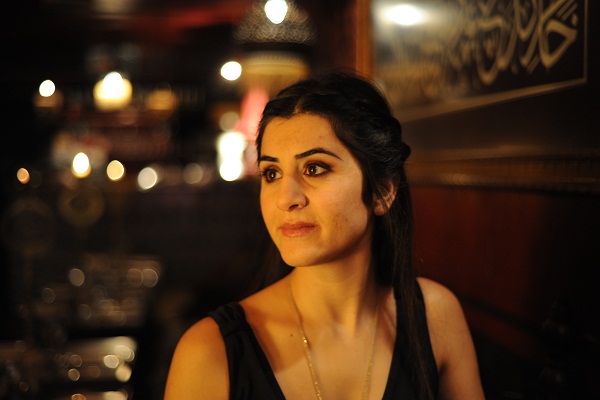 "should put a copy of this in the official goodie bag

of every Olympic athlete and delegate"  Songlines Magazine

"Reminds us that much of the best music in the capital

results from its cultural mix"  The Guardian

London's multi-cultural music scene to be released on CD & download 30/07/12.

With an Ethio-jazz version of Lilly Allen‟s „LDN‟ from the Krar Collective, Lokkhi Terra’s

gets a Brit-Afro working over courtesy of AJ Holmes & the Hackney Empire.

Financed by an Arts Council grant and recorded in London throughout April 2012, London’s

production agency Culture Clash whose manifesto is a celebration of the new global, cultural

mash-up. All the artists involved in the project are regulars on the London live scene and

these and other acts who make London‟s music scene the most exciting in the world.

According to the 2001 census, 30% of London residents were born outside England (not

including second and third generation 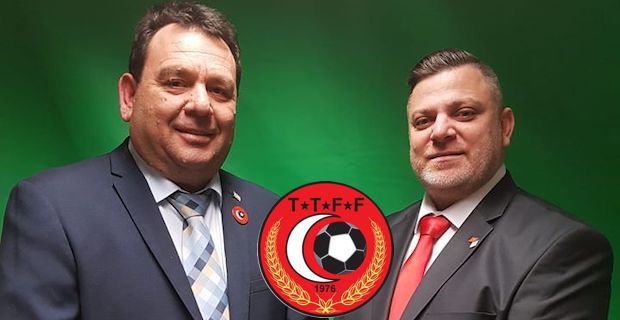 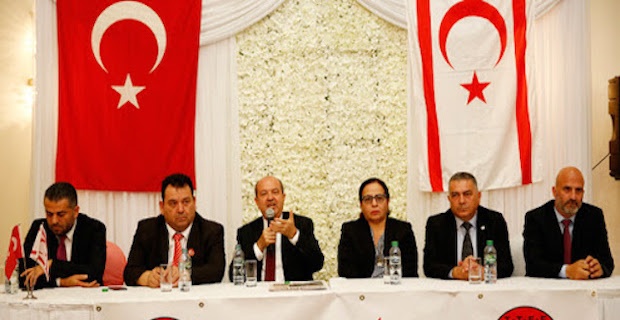 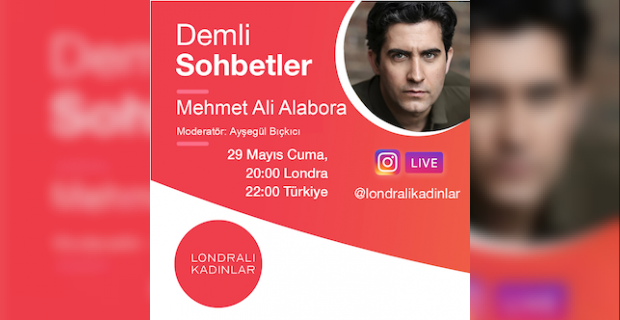 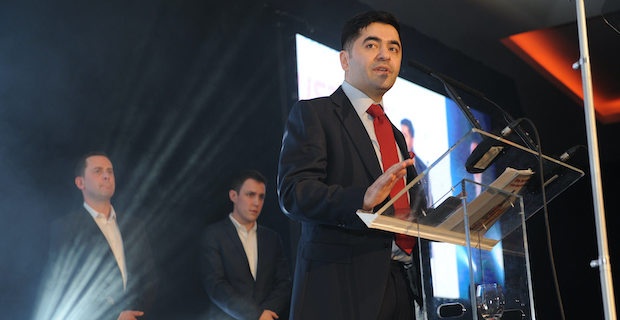 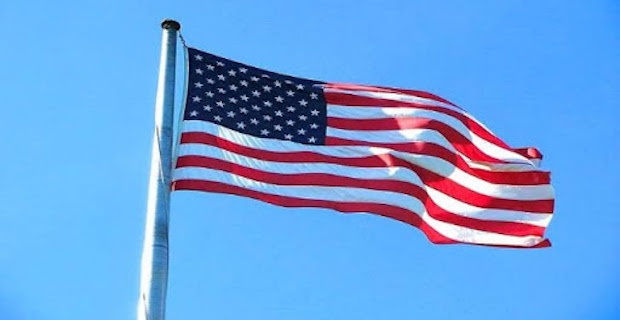 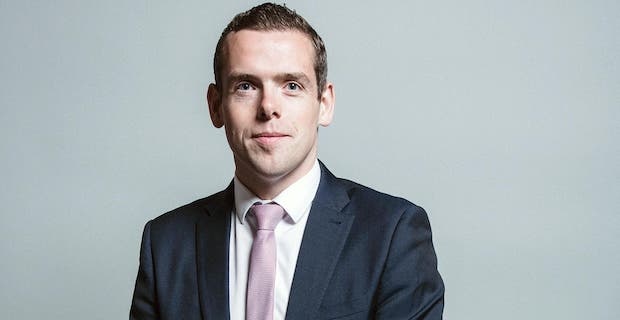 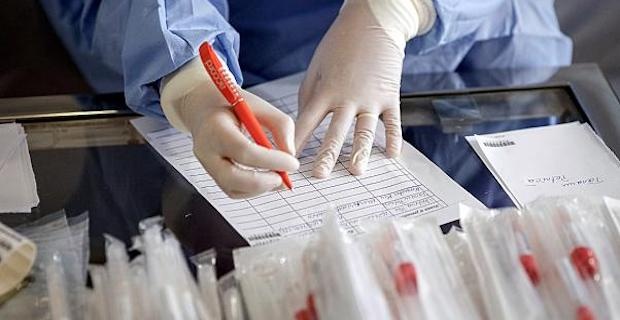 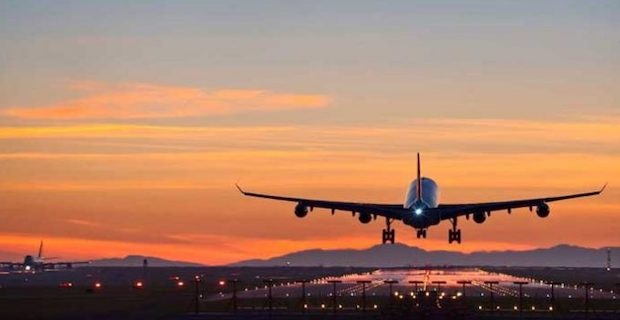 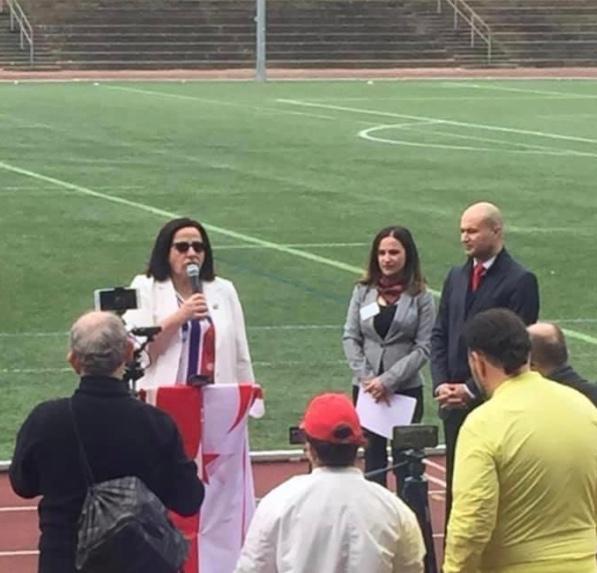